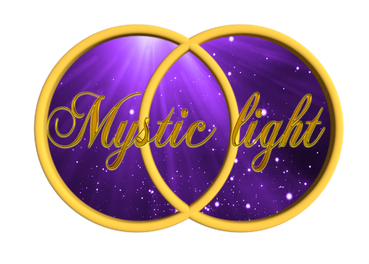 Mystic light is a business that focusing on good health, harmony and balance, cosmic love and raising of our awareness, also called enlightenment. Mystic light is created by Mellie Wahlberg, a certified psychic medium and a professional healer and work with psychic guidance and healingsessions at Harmonikällan and Balanscenter in Stockholm. We need to be more aware of the unique multidimensional beings as we truly are, and that we need to start living in harmony with all that is and take good care of mother earth.

The healing techniques that Mellie does is a various mix of reiki, angelic healing (and other helpers), tactile touch, accupressure, shamanic healing with old Hopi-techniques, mystique healing-techniques with more,  and it´s specially formed for the individual client, to get the deepest effect on a cellular level, so the healing will work at all planes, and where and what it specially needs to be focused on.

Mellie is a certified psychic medium and a healer, She is a Master Teacher in Angelic reiki healing, and have taken Healing Touch program level 2. She has good knowledge and experience about the esoteric, how to work with energy, reading the human auric field, different healingtechnics and so on, and she has several courses and educations behind her.  Mellie goes and works along the shamanic path and it has felt natural to walk on and Mellie have been studying Munay ki and old traditions of Inca and was initiated to Paqo, on the fourth grade. The initiation and the education of psychic mediumship (one and a half year) she went at Solkarina on Sinnligkunskap. All the grades, including Master teacher, in Angelic reiki healing she went at Gun Moss Bjerling on Secourong in Gothenborg. Healing Touch program 1 and 2 was done at an american teacher of  Healing Touch, Tim Mc Conville. Ever since childhood, Mellie has been open and used her psychic gifts, and developed them more and more during the time as a teenager and the time as adult, along with her personal and spiritual enlightenment.

Serious studying and practising the esoteric as a teenager, Mellie became an Old way Pagan-witch, with some influences of Wicca and shamanism. Mellie felt it totally natural and felt "at home" in the Pagan-environment, close to the nature of mother earth, doing rituals and ceremonial magic and healing.  Mellie is now active in several groups, as a coordinator in the lightworkers association "Ljusnät"(Lightweb) in Stockholm, Sweden, where lightworkers meet and do energywork together,  and she is also administrator for Stockholm Pagan Pub moot, where pagans, asatru, druids, shamans, witches and warlocks are meeting on a pub once a month.

Mellie has worked professionally as a psychic medium and  healer for many years, even before Mystic light, and in the same place at Harmonikällan in Stockholm. Mellie is also an educated assistant nurse in the psychiatrics, and also studying mysticism in mystery school with other things for her personal and spiritual growth, along with her work as a psychic medium and healer. 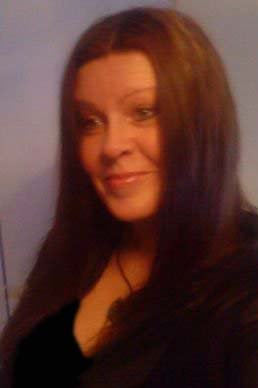 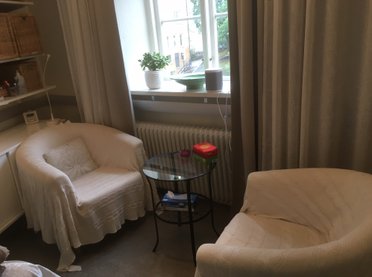 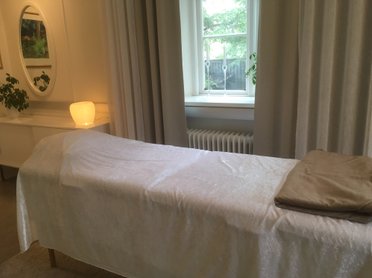 Mellie is starting by connecting and tuning in to your inner and reading your auric field. She will tell you what she sees in your aura on a energetic and multidimensional level, underpressured emotions can be revieled, your soul will surely speak up and sometimes your guardian angels will say some helpful words to you. If your ancestors from the other side are coming with a message, Mellie will give you this message, but mostly this sitting is about you and your lifesituation right now and how to go from there. Mellie does not do just seances.

After the aurareading Mellie will make a cardreading with her oraclecards if you want to, and after that she will answer any questions you have that you need some answers to.  It is based on a therapeutic sitting, but with a touch of psychic gifts that can help the client on a deep level to see their life more clearly with possibilities and more whole perspective.

Every sitting is different and individual, and you can even mix the sitting with both guidance and healing.

Mystic light´s healingsession is a mixed form of chakrabalance, healing, and tactile touch. Mellie is using several different deep techniques: Angelic reiki, reiki, Healing Touch, shamanic/mystic energywork, and ancient Hopi-techniques to get deepest and most effective healing as possible and to get your energies balanced. The healing starts your energyflow, removes stagnated energy and raises your vibration in order to help yourself to heal. This is a multidimensional healing and it effects you on various planes. If you have any physical pain on the body, such as headache or musclepain, Mellie has several techniques for paindrain, sealing wounds energetically, energize the spine, energetically help to repair nervedamage, and also for mindclearing to focus or quit the mind.

Mellie is educated  KBT- and ACT-coach and can help you with different kinds of things in life. It can be for example: stress, depression, strengthen your self esteem, separation, work, loverelation/relation, fobia, anxciety, help to reach your goal, mindfulness, meditation with more.

Mellie is doing housevisits in the Stockholm area to do energycleansings or helping a lost soul to the other side. Sometimes it´s just old relatives on the other side who wants to get in contact with someone and Mellie will help to bring the message. Sometimes people think their house is haunted, but in reality it might also just be old "energy of memories" in the house that they are feeling, and it is good to know the difference.

Time of the work usually takes between 1-3 hours, depending on what kind of work that needs to be done. Normally an usual energycleansing for the smaller apartements takes about 1 hour, while a bigger house with more rooms takes longer. When it comes to helping lost souls to the other side, there is difficult to say an exakt time in advance. 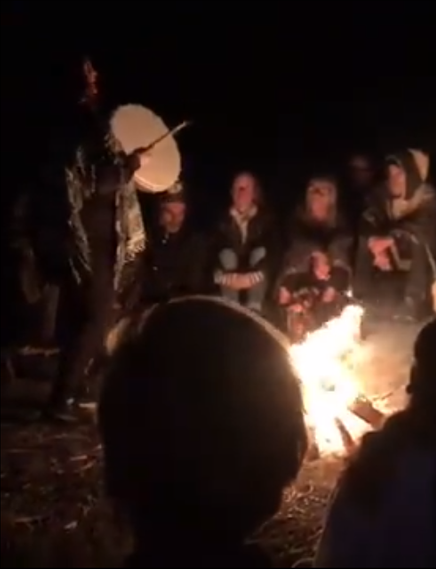 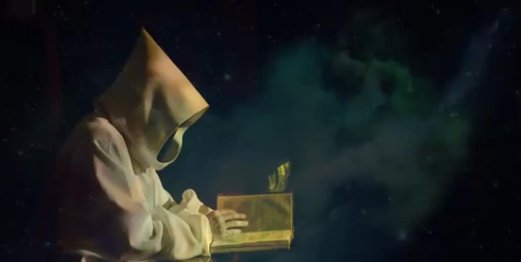 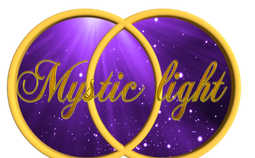